​What is the Northstar Camaro Club all about?
It’s about fun, family, activities, and most of all: CAMAROS! 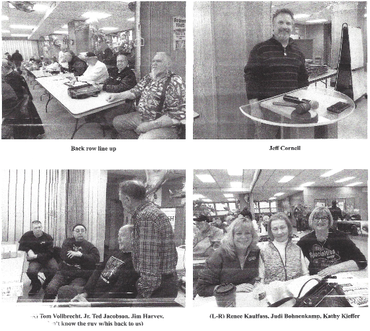 “Everyone remembers their first Camaro or the first time they saw one traveling down the street. I remember my first experience that hooked me for life. Around 1971, I had a paper route and was about to cross the street when a garnet red 1969 Z28 came around the curve. Man I thought I died and gone to heaven. That same year my older brother bought one of the two rally green 1968 Z28s the local Chevrolet dealer used for quarter mile racing. From that moment on, I knew that you could never own too many Camaros.
​
In mid 1995, I moved to Minneapolis and was about to complete a 7-year restoration of my first Z28. I searched for a local Camaro Club and learned that the Twin Cities once had a club named “Northern Huggers” and was told that the club once had over 300 members. After learning this, I was puzzled why no local Camaro Club existed if they once had that much interest. One evening I called on an ad that had Camaro parts for sale and started a conversation with this guy named Mike Brenner. Mike has a passion for Camaros and classic cars in general. Well, to make a long story shorter, Mike and I decided to form a new Camaro Club. Early 1996, I contacted Ken at the US Camaro Club and asked for help. Ken was very helpful and sent a partial list of the old Northern Huggers membership list out to us. Mike and I made contacts and found Pat McCarthy and Don Fischer who used to be involved with “Northern Huggers” and had a full membership list.

​Our first meeting was Feb. 6, 1997 held at Park Tavern in Bloomington, this was the start of Northstar Camaro Club. Todd Thompson was at the first meeting and took charge at finding the club a sponsor, Harold Chevrolet. Our first annual show was held August 1997 at Harold Chevrolet. The first show had 75 cars with lots of interest in growing the club and becoming something that people with similar interests could gather and learn from others and just talk Camaro's. Since our first show we have come a long distance with the efforts of many people, thanks for fulfilling the dream that Mike and I had. Since the club’s growth over the years, many of us that were involved starting the club now take a more passive role.” 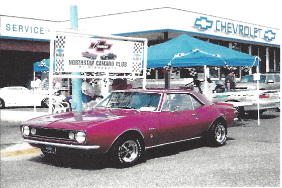 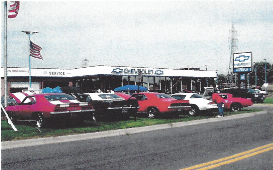 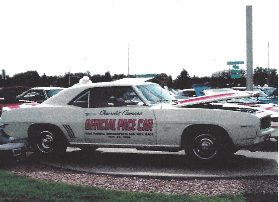 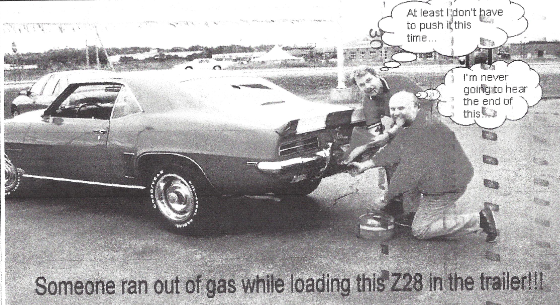 Events and Activities
During the winter months, the club tours a variety of automotive service, restoration, and enthusiast facilities. These activities are usually followed up with a group lunch. Also during the winter, the club hosts it’s annual banquet which is a great time to meet with club members new and old. During the summer we host cruise in events where you can bring your car and talk Camaro's with other like minded members.

Cruises
We sponsor several cruises though out the warm weather season. These are usually held on weekends with a predetermined destination. On some occasions, we combine cruises with other activities such as picnics or​ other automotive related events.

​Car Shows
In addition to participating as a club in many car shows, the Northstar Camaro Club hosts three (3) annual car shows:

1.  Late June features our All GM Show at Stillwater Motors
2.  In July, we host the Certifit show which is for all makes and models
3.  August we co-host the Muscle Car Bash (previously called Bow Tie / Blue Oval Bash) show with the Southwest Metro Mustang
Club and the MN Challengers Car Club. It's exciting to see how these muscle cars stack up in a head-to-head confrontation. Best
​     of Show for each model receives a trophy. This show is a benefit for the Disabled American Vets (DAV). 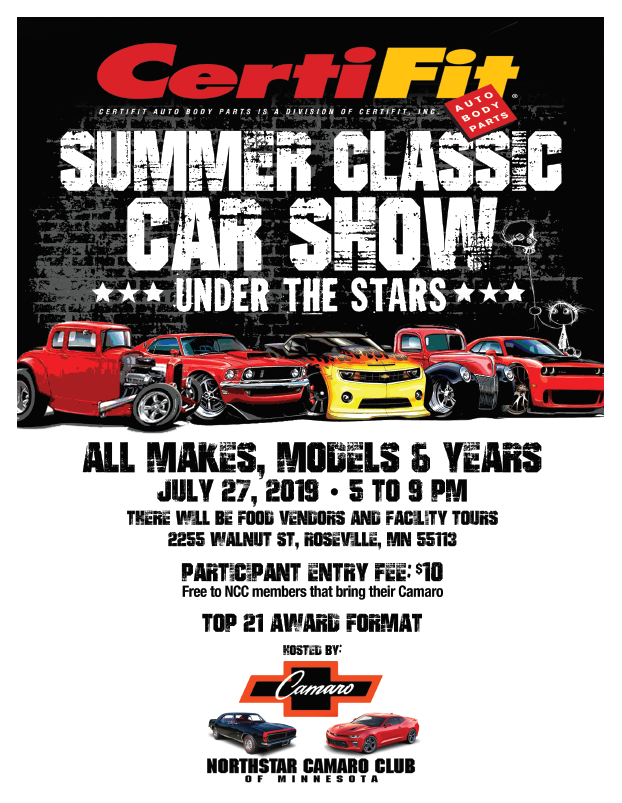 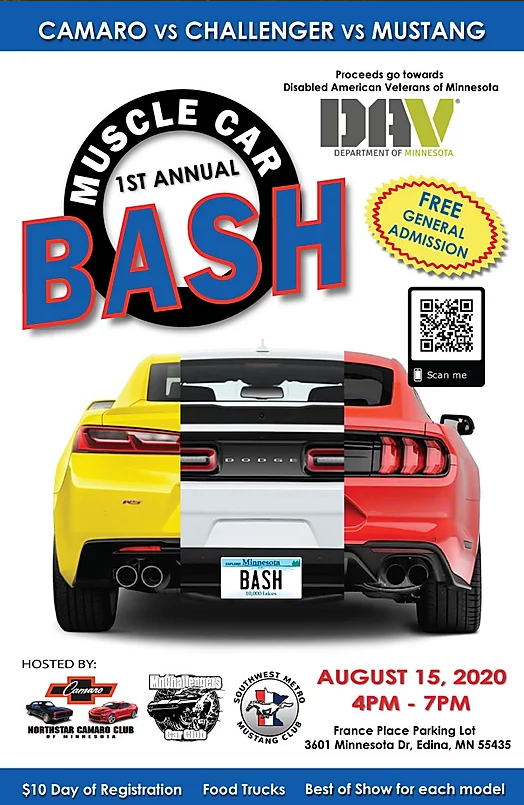 Club Logo Items
We offer a wide variety of club logo apparel.These include, sweatshirts, hats, jackets, and t-shirts. Each of these items is available to purchase from the club. Be sure to check out our annual custom club t-shirt featuring selected member cars.

Club Organization
Our club is guided by a group of elected officers and governed by approved by-laws. Elected roles are President, Vice President, Treasurer, and Sergeant at Arms all of which are elected annually. Other non-elected and volunteer positions are also available so you can be as active as your time allows. Club business is conducted twice a month at the meeting location posed on our website. Check it often for the latest club news, events, and activities.
3© All Rights Reserved  -   Northstar Camaro Club of Minnesota 2007 - 2023